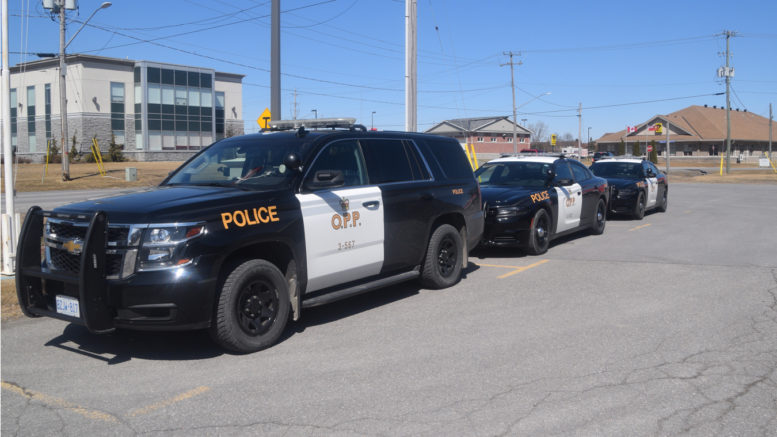 On Jan. 14 just after 6:30 p.m., officers responded to a report of a single motor vehicle collision on Ham Road in Loyalist Township.

Officers responded to the scene and spoke with the driver of the vehicle. As part of an investigation, an Approved Screening Device (ASD) was administered, and the driver was subsequently arrested and transported to detachment for further testing.

As a result a 45-year-old, of Sydenham was charged with:

Also on Jan. 14,  just after 9:30 p.m., officers received a call from a business in Napanee advising that they believed someone had driven to the location impaired.

Officers arrived on scene and located the driver who was subsequently arrested and transported to detachment for further testing.

As a result a 26-year-old, of Stone Mills Township was charged with:

Both accused were released from custody and are scheduled to appear at the Ontario Court of Justice in Greater Napanee at a later date. Their licences were suspended for 90 days, and vehicles were impounded for seven days.