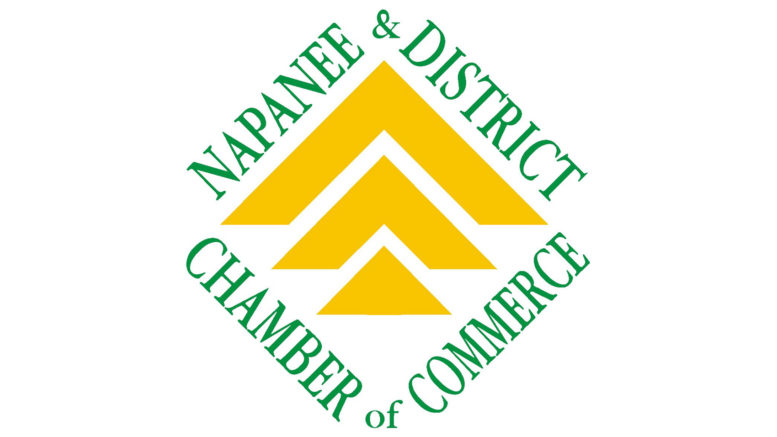 The Napanee & District Chamber of Commerce will be hosting its Business Excellence Gala and AGM on March 9, at the Strathcona Paper Centre to highlight many area entrepreneurs throughout Lennox & Addington.

The Business Excellence Awards Gala (serving Lennox and Addington) will be a formal business attire dinner at 6:30 p.m. for the community to celebrate each other and recognize the remarkable attributes and accomplishments of local businesses. Prior to the Gala the Chamber will host their annual AGM at 5 p.m. followed by a meet and greet at 6 p.m.

Napanee film maker Dale Morrisey will be the featured guest speaker to share his new mini-series “Heroines in the Storm” which will focus on the contributions of women to the war effort including local ties with Gibbard’s and the “Gibbard Girls”.

“We are excited to see who will be nominated and ultimately the final winners. This is a great way to celebrate businesses in Lennox & Addington who have excelled over the last couple of years despite everything that has been thrown at them during such unprecedented times,” says Chamber President, Ken Shurtliffe.

The awards night will feature twelve awards being presented. Nominations can be made online through the website www.napaneebusinessawards.com.