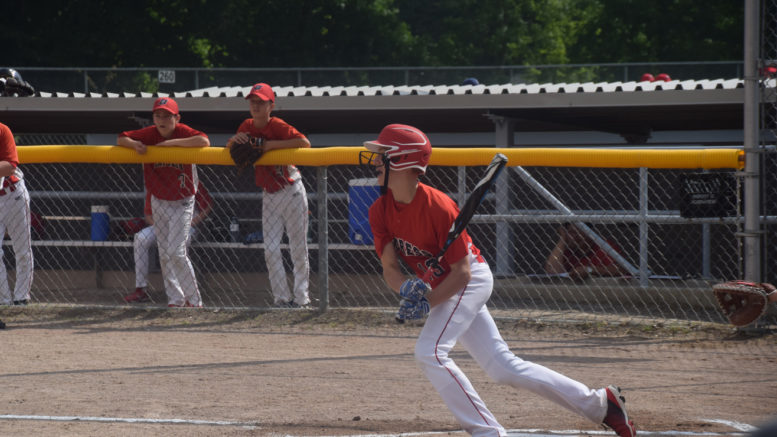 The Napanee U17 Express are headed to the semifinals of the Fast Pitch Canadians in Saskatoon.

Napanee clinched their spot with an 8-1 mercy win over the host Saskatoon Selects earlier this afternoon. Tied at 1-1 after the top of the third, the Express broke out the bats and scored at least once in the final four innings, punctuated with a three-run sixth inning to invoke the mercy rue.

Napanee will not take on the Wilmot Thunder in just a few minutes with a trip to the gold medal on the line. Napanee has assured itself of at least a bronze medal.

The winner of this match up will take on the Chatsworth Longhorns just a few minutes after the conclusion of the bronze medal game.