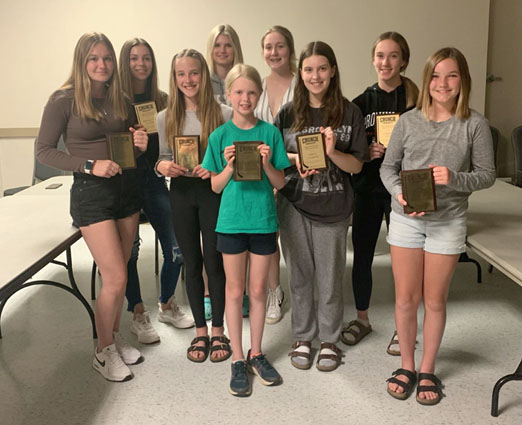 It was better late than never for the Napanee Crunch female hockey organization as they handed out their 2019-20 awards during last week’s AGM.

The awards were delayed as that season ended abruptly due to the pandemic and no year-end banquet was held. The Crunch organization decided to make things right by handing out those awards at the AGM.