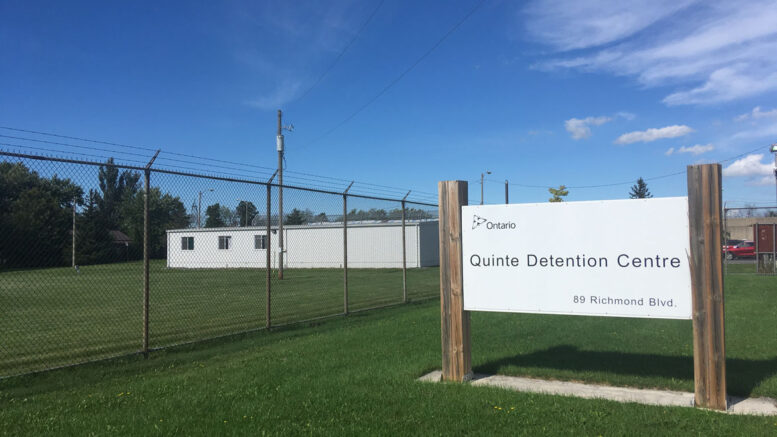 The Lennox and Addington (L&A) County Detachment of the Ontario Provincial Police (OPP) has laid charges in connection with a serious assault at the Quinte Region Detention Centre.

Officers were called to the correctional facility on Richmond Boulevard in Napanee on the evening of May 16, 2022. It was reported that a serious assault had taken place at approximately 5:30 p.m. A 51-year old prisoner was transported to hospital and remains in critical condition.

As a result of the investigation by members of the L&A OPP Crime Unit, under direction of the OPP Criminal Investigation Branch, Taylor Thurston, age 22 of Carrying Place, Ontario, has been charged with the following offences:

The accused remains in custody, with a scheduled appearance before the Ontario Court of Justice in Napanee on May 24, 2022.