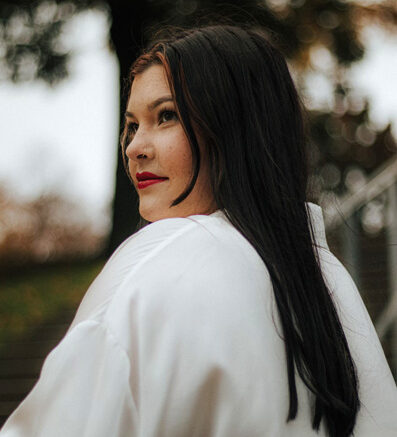 Alyssa Keen of Centreville is set to release her debut album this summer.

A mix of Acoustic and Lo-Fi Pop, the song is inspired by her upbringing.

“I wrote it about growing up and facing challenges of growing up and trying to figure out what I want to do with my life and going to school,” said Keen.

In addition to releasing the song to streaming services such as Spotify and Apple Music, Keen also stars in a music video to accompany it. She teamed with Kingston photographer Abigail Hobbs to shoot the video, which was filmed at Centreville Public School, Napanee District Secondary School and St. Lawrence College. All three are schools she attended growing up.

“The music video process was super fun,” said Keen. “It was definitely longer than I thought it was going to take, it took us probably three days. We did a day at each location. It takes quite awhile but it turned out great.”

No Pressure is a follow up to her previous singles Thanks, But No Thanks and Blame It On My Luck, all three of which will be included on her forthcoming debut album No More Sad Songs. Keen recorded the album in the Netherlands with her producer, Nickay.

No Pressure is available across all streaming services and the music video is expected to be released in the coming weeks to YouTube.