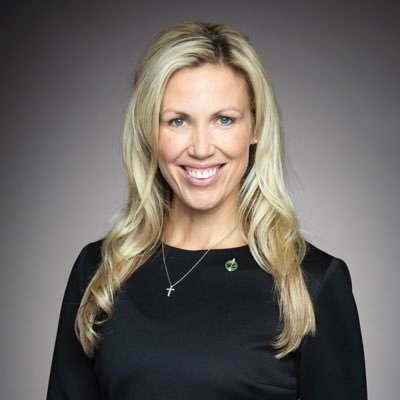 Hastings-Lennox and Addington Conservative MP Shelby Kramp-Neuman has issued the following statement regarding the Liberal-NDP confidence deal that will see the Liberals remain in power until 2025.

“Since Parliament convened in September it has been clear that the NDP and Liberals have been in talks to form this left-wing alliance. The NDP has supported the government on 90 per cent of every single vote held in the House of Commons, and 100 per cent of confidence and supply votes. Yesterday’s announcement changes nothing in Ottawa. At least now the Liberal-NDP alliance has been made public.

What the NDP has done is a signal to the Liberals that they will support whatever measures they decide to include in a budget, a money bill, or any bill the government decides to arbitrarily declare a confidence vote.

Regardless of our political leanings, this is not what anyone voted for. This option was not on the ballot.

The decisions that affect the citizens of Hastings-Lennox and Addington and this entire country are supposed to be debated and voted on the floor of the House of Commons, not secretly negotiated in the back rooms of the Prime Minister’s Office.

While not surprised, I am extremely disappointed.  I will continue to stand up for the people of H-L&A and hold the Liberal government and their NDP enablers, to account in Ottawa.”