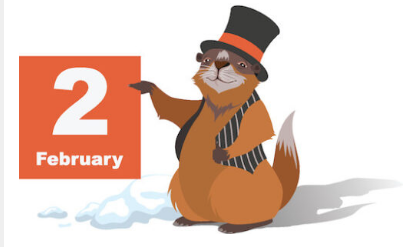 Ontario’s most famous weather forecaster, Wiarton Willie, has made his prediction for the day, calling for an early spring.

The celebrity groundhog made his prediction virtually this morning just after 8 a.m.

This is the latest incarnation of Wiarton Willie’s first year on the job. Last year the town of South Bruce Peninsula pulled a fast one, using a hat in place of a ground hog and claiming the regular ceremony couldn’t be held due to COVID-19. Using a fur hat in place of a groundhog harkened back to the start of the tradition some 60 years ago when legend has it Wiarton mayor Mac McKenzie came up with the idea to make the town the Groundhog Day capital of Canada. When the press showed up expecting a real groundhog, the mayor improvised and threw a woman’s hat on the ground.

Months later the town came clean about last year’s event, admitting that Willie had died by an infection caused by an abscessed tooth.