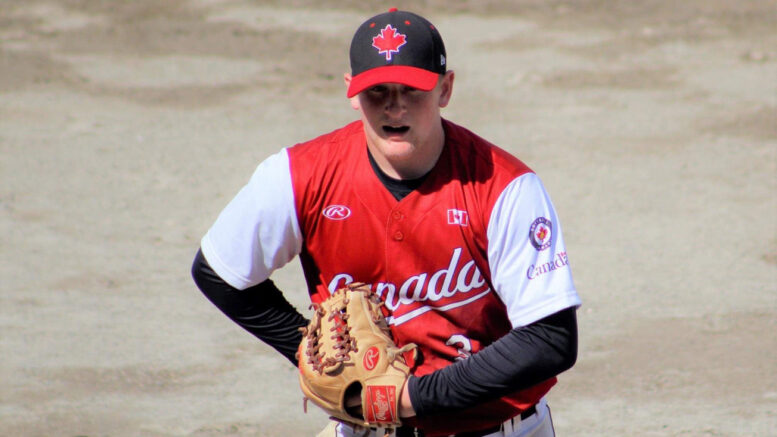 Brooks joins fellow Napanee Express standouts Brendan Hagerman and Riley Manion, who return to the 52-player roster for another year.

The Napanee trio’s inclusion to next year’s player pool comes as no surprise as they were named to the U23 Men’s National Team in October.

The coaching staff made their selections after scouting at the Rawlings Grand Slam Championship and other major events held throughout the year.

Both Brooks and Manion are pitchers while Hagerman is a catcher.