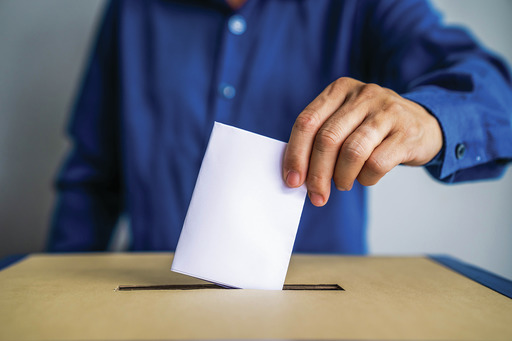 A total of six candidates have been confirmed for the riding Hastings-Lennox and Addington for the Sept. 20 federal election.

The candidates, listed in alphabetical order are:

Today marks the final day a candidate can be nominated to run in the upcoming election.

An all-candidates meeting has been scheduled for Sept. 7 at the Napanee Lion’s Hall, starting at 6:30 p.m. and will be streamed live on the Napanee Chamber of Commerce’s Facebook page.