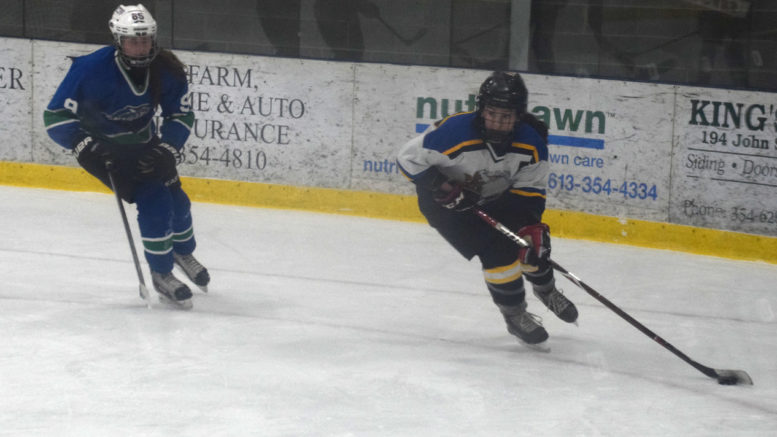 Wheeler and Émilie Lavoie were credited with assists on the play.
The 18-year-old Wheeler was one of 17 players selected to the Development Team that was assembled to take on Canada’s National Women’s Team for a pair of exhibition games to help prepare for the National Team for the IIHF Women’s World Hockey Championship.

Canada’s National Team picked up a 7-3 victory in the first game, which was held on Saturday.

Wheeler is getting set for her second year with the University of Wisconsin as they get set to defend their NCAA title.