Napanee District Secondary School held a socially distanced and virtual graduation at the end of June to bid farewell to the Class of 2021, while also recognizing some outstanding achievements. 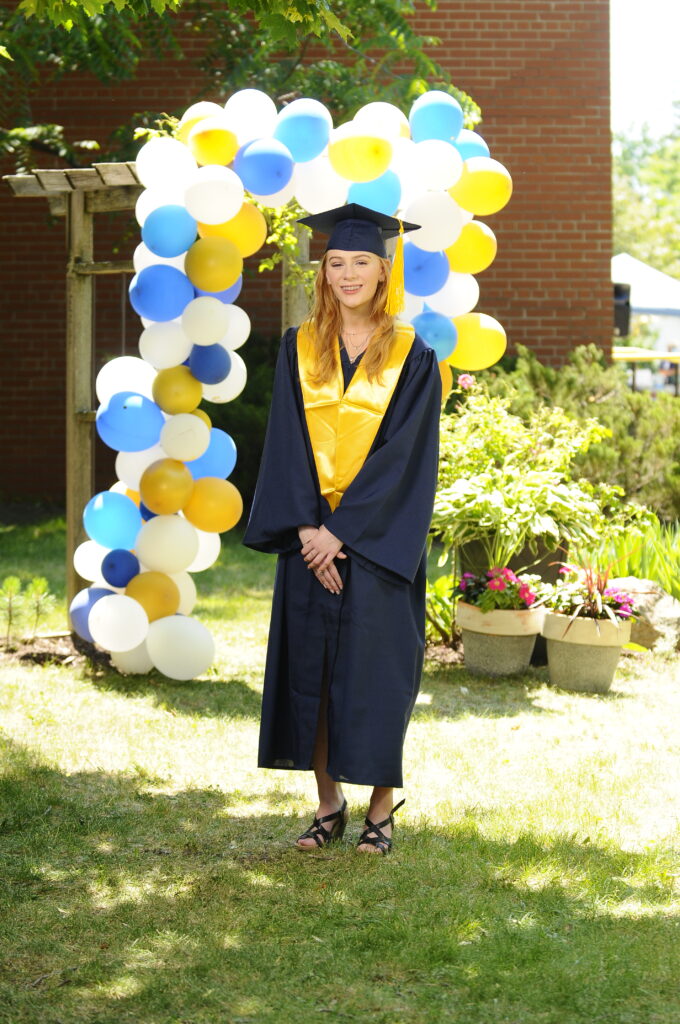 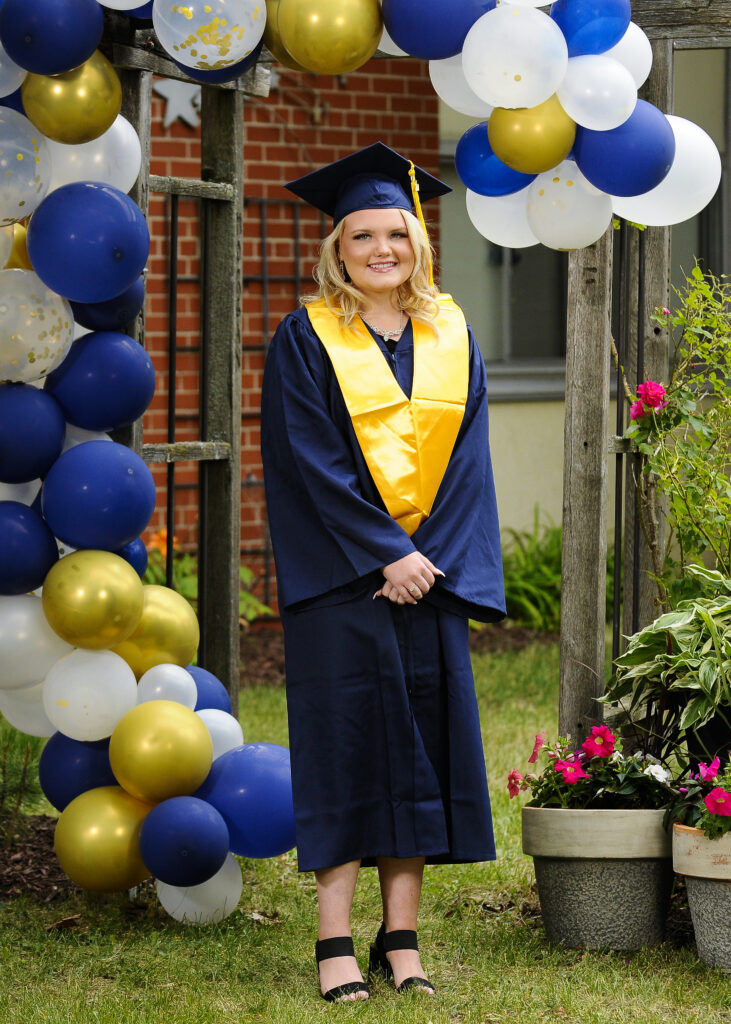 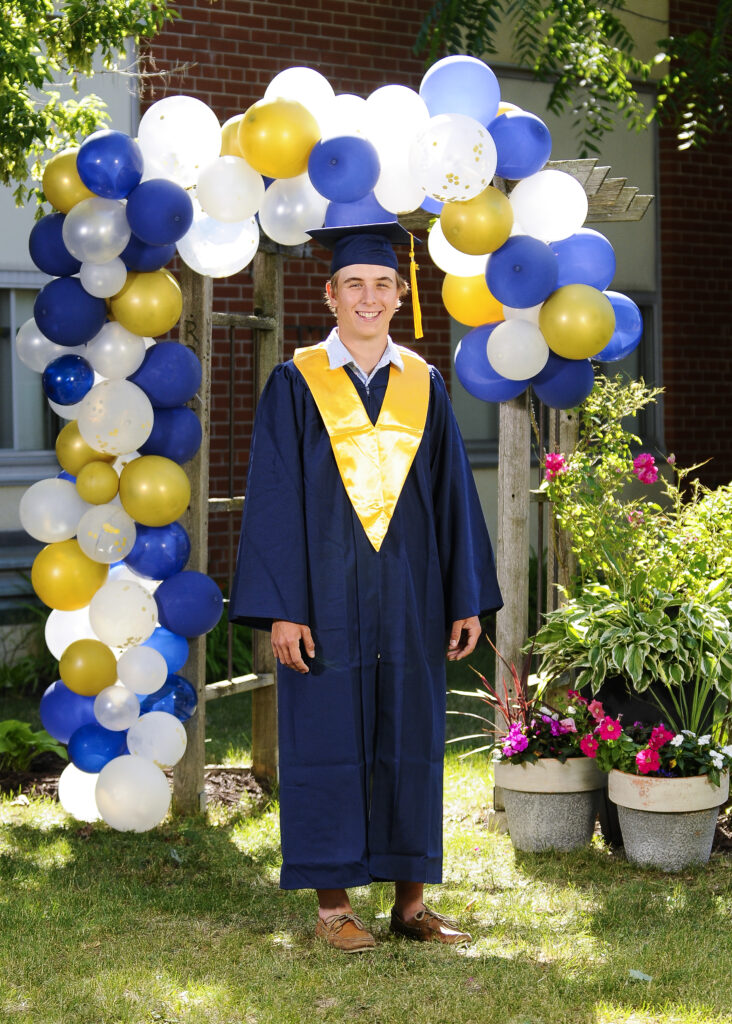 Ben White was also a leading graduate.
His awards include:
Students’ Council Leading Graduate Award
Olive Salsbury Award as well as subject-based Awards of Excellence
Ben is returning for year five before hoping to head to Queens for Civil Engineering. 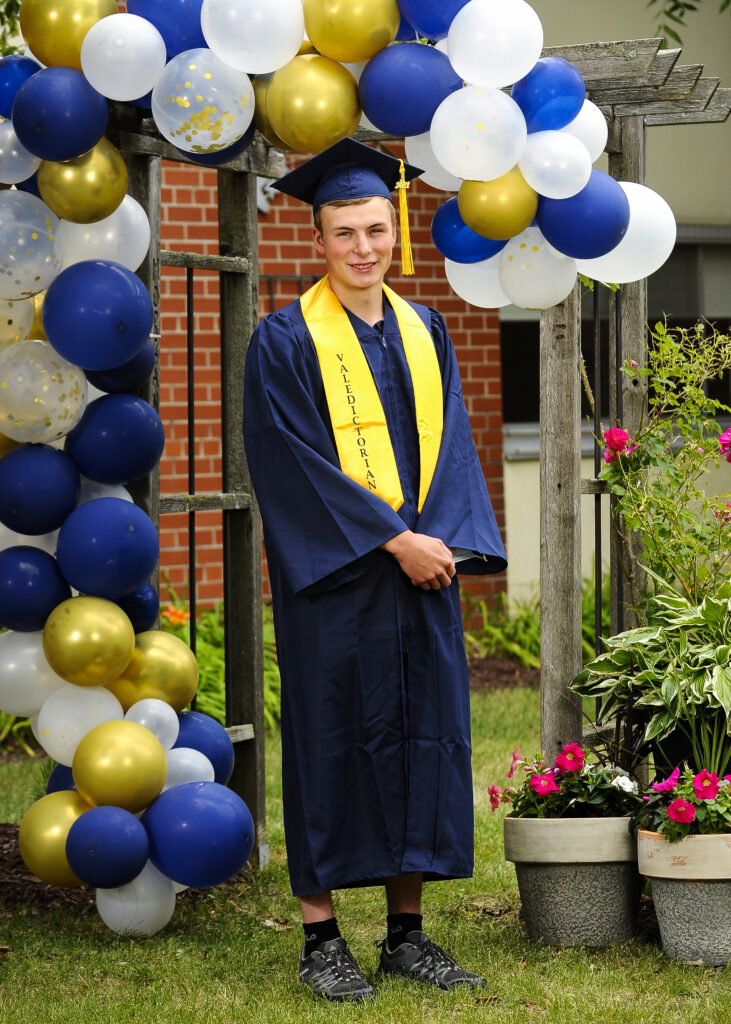 NDSS’ Class of 2021 Valedictorian was Carter Branson.
Carter graduated with a Specialist High Skills Major in the Transportation sector. He is returning for year 5 before hoping to attend the University of Windsor for Automotive Engineering.