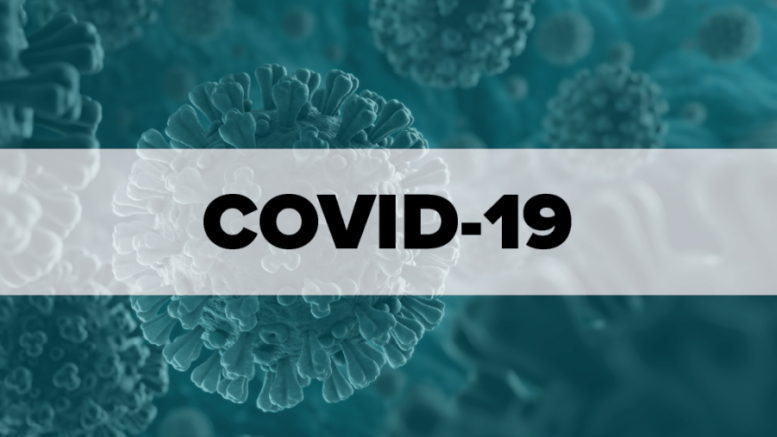 KFLA Public Health reported eight new cases of COVID-19 on Wednesday to go with 11 recoveries to place the active case count at 85.

One new variant of concern case has been confirmed and one new patient has been admitted to hospital. A total of two local people are in hospital, one of which is in the ICU.

Since the start of the pandemic there have been 1,195 total cases in the KFLA region, 1,108 of which have been resolved with two deaths. Of the total cases, 276 have been confirmed as variants of concern.