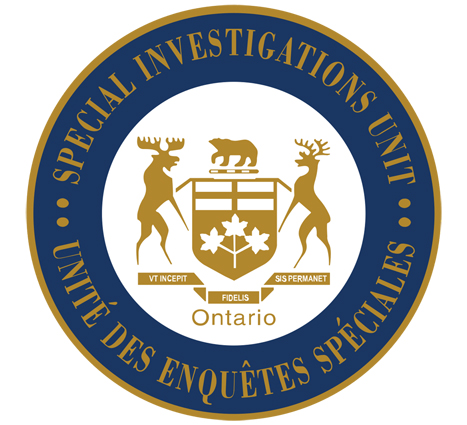 On the night of April 5, 2020, an Ontario Provincial Police officer was performing speed enforcement on Hwy 401, west of Beechwood Road in Napanee, when he clocked an approaching Jeep Compass at 176 km/h.

The officer began to pursue the vehicle with the intention of stopping it, but the driver would not stop. Instead, she continued to speed eastward for a short period before taking an off-ramp. The driver lost control of the vehicle as she attempted to negotiate the exit curve and crashed into a ditch. Two passengers from the vehicle – a 27-year-old woman and a 31-year-old man – were seriously injured.

The Director of the Special Investigations Unit, Joseph Martino, has determined that the officer comported himself within the limits of the law as he pursued the Jeep Compass, and as such, there is no basis for proceeding with criminal charges in this case and the file is closed.