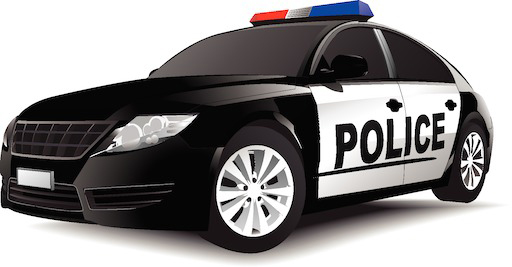 On Oct. 28,  at approximately 2:45 a.m., officers of the Lennox and Addington (L&A) County Detachment of the Ontario Provincial Police (OPP) were on patrol on Centre Street in Greater Napanee near Richmond Boulevard.  Police observed a vehicle, with no licence plates, making a U-turn. Officers attempted to initiate a traffic stop, but the driver failed to stop and continued to drive in a dangerous manner. The driver eventually lost control and the vehicle collided with an OPP cruiser. The driver exited the vehicle and an officer was assaulted.  The individual was subsequently arrested and transported to L&A County detachment for processing.

A 34-year-old of Ottawa has been charged  with:

The accused was further charged with the following provincial offences:

The accused’s licence was suspended for 90 days and the vehicle was impounded for seven days.