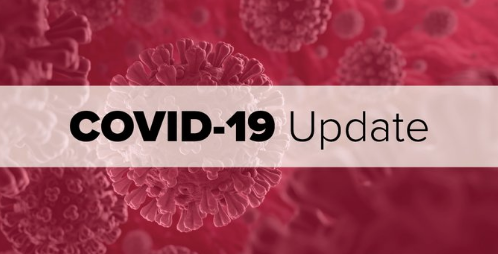 Along with the two new cases, a pair of previous cases had been resolved, leaving the active case count at seven.

The health unit said there was now one new active outbreak in the region.