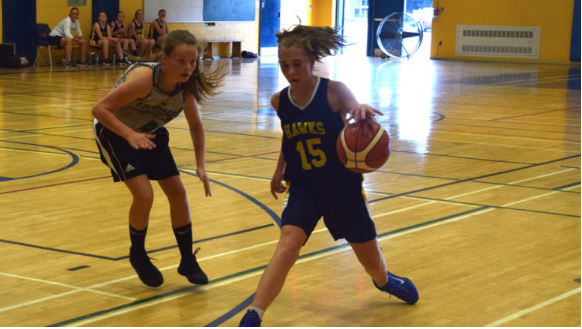 KASSAA sports are set to return this fall, which means NDSS will host a full assortment of teams. File photo.

In a move that likely won’t come as a big surprise to most but still a disappointing one nonetheless, Kingston Area Secondary Schools Athletic Association has cancelled the fall season.

The association made the announcement on its website, citing student safety amid the COVID-19 pandemic as the reason.

“The introduction of interschool athletics at this time would not support the School Boards’ efforts to minimize student contacts,” reads a statement on KASSAA.ca. “As a result, our member Boards have announced that there will be no interschool extracurricular athletics for the fall in their schools.  Furthermore OFSAA, the provincial governing body of high school sport, has cancelled their fall championships and festivals. Though we are keen to see our student-athletes return to play in KASSAA leagues and individual sports, it is not something that we are able to offer at this point.  We will continue to monitor our situation locally, as well as converse with our School Boards and other local and regional associations throughout the province.” 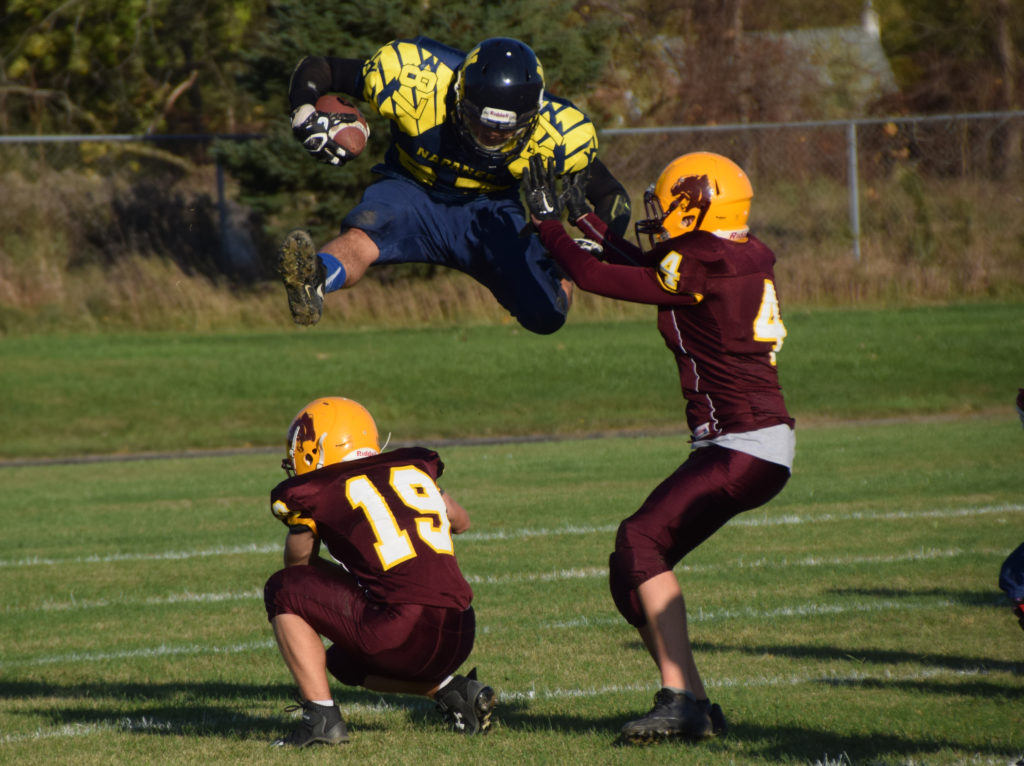 Last March KASSAA was forced to cancel the end of its winter season as well as all spring sports as schools were closed following the March Break.