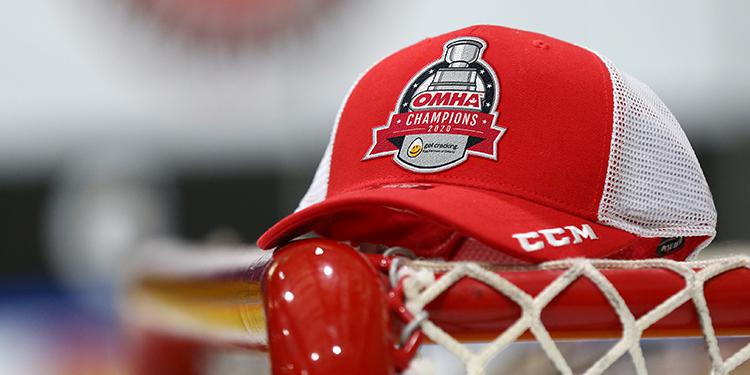 The Napanee District Minor Hockey Association teams had both reached the finals in March before the entire minor hockey season was halted throughout the country due to COVID-19. The Bantam Stars were taking on Pelham in their series while the Peewee Stars were to play Thorold.

In light of the unprecedented and sudden cancellation, the OMHA has opted to name all 110 teams that reached a provincial final as a co-champion. The association will be mailing their coveted 2020 red hats to each team, presented by Egg Farmers of Ontario.

“Our goal is to be positive and proactive in a trying environment by rewarding the players and teams who deservedly made it that far through the highly competitive Playdowns,” says Ian Taylor, OMHA executive director in a release on the OMHA website. “It’s a simple gesture, but hopefully a meaningful one, as well.”

All co-champions will be recognized on the OMHA website and added to the champions database.