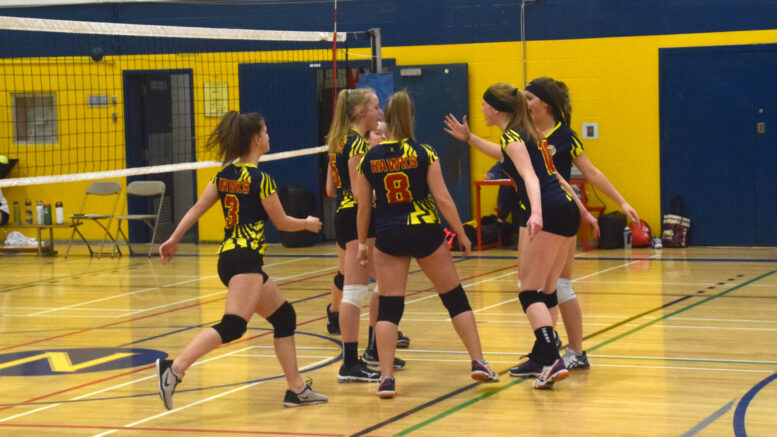 Facing the fourth seeded KCVI Blues, the previously undefeated Hawks battled to a decisive fifth set. The Blues were able to pull off the upset however, clinching the set and winning the game 3-2.

With the win, the Blues advance to Sunday’s finals against Frontenac at Queen’s University.

For the Hawks, the loss ends what will still go down as one of the most successful volleyball seasons in NDSS’ history in quite some time. Though not the ending they wanted, this core group will still have plenty of opportunities to go one step further and bring a title to Napanee at the senior level.