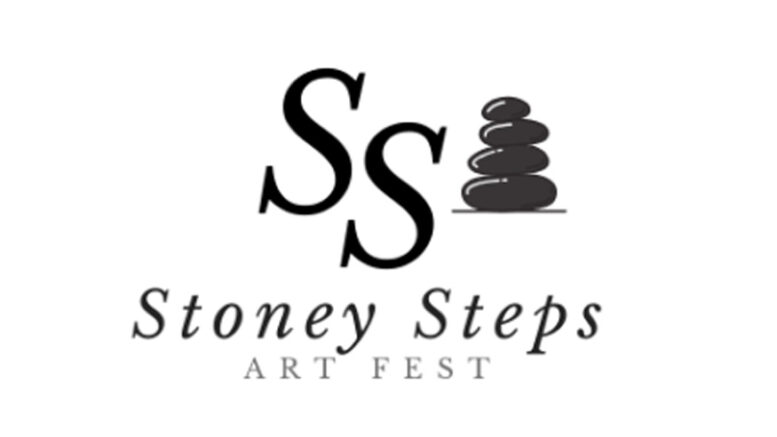 Art aficionados lamenting the loss of Newburgh’s Art Among the Ruins can rejoice, as a similar event has been announced to fill the void.

Dubbed as the Stoney Steps Artfest, the June 20 event will follow a very similar structure as its predecessor, which ran for 14 years.

The new event, organized by Martha Embury and her family, will take place on County Rd. 11 in Newburgh, on a property known as Stoney Steps.

“When I understood there was no longer going to be an art show, I realized it was really important for our community to maintain the art show for Newburgh,” said Embury. “And I have a property that is perfect for an art show so that’s when I decided to carry on with the show. It would be a big loss. The Andersons (who ran Art Among the Ruins on their property) attracted a lot of people to the community and it was something I wanted to carry on.”

Art Among the Ruins built a steady following over the years, drawing over 2,500 guests in its last couple of years. Following last year’s event the Andersons announced they would not be doing it for 2020.

“The Andersons had everything down to a science,” said Embury. “They had a really good system in place and I’m wanting to just carry on with what they established.”

Stoney Steps will feature about 75 artists for this year with plans to expand to 100 as it grows. It projects to feature a wide range of artists. Applications for participating artists are currently being accepted at https://www.stoneystepsartfest.ca/about.

“The quality of artisans (at Art Among the Ruins) was spectacular,” added Embury. “That’s the key, not necessarily the number of vendors, but I think they key is to keep it as high quality as they had.”