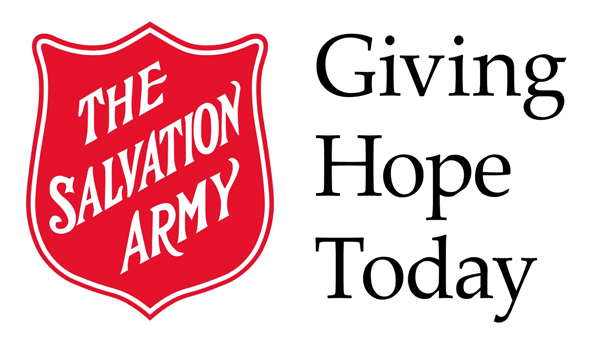 The admission is by donation, with attendees requested to bring either food or monetary donations for the Napanee Family Services Food Bank.

Maureen Landsberger is an event planner, and avid follower, of Blue Angel and she recently spoke with the Beaver about the upcoming event.

“We want to fill the arena and donate as much food, or charitable donations, as possible. That’s all that’s requested to enter the show,” said Landsberger.

The event is family friendly with Salvation Army members present to work the doors.

“Blue Angel is a talents six piece band,” enthused Landsberger. “They’ve been together for 10 plus years travelling to many different venues. They were winners of the 2017 Govfest United Way Battle of the bands in Kingston and came in second in Toronto.”

Apart from their accolades, Blue Angel is well known within the community for their philanthropic endeavours.

Speaking with Blue Angel, they stated that, at least once a year, they try to do a benefit event. Furthermore, they stated that they’ve wanted to host an event benefitting food banks for a while now, and finally the time was right.

“We have supported several causes over our career. Unfortunately, our availability is limited to a few performances per year,” stated a spokesperson for Blue Angel. “We as a band hear about or see something and then mention it to the others. It doesn’t take too much convincing. If one member feels it is important enough to mention, then we’re all on board.”

Blue Angel also commented that their friends and family have been extremely supportive, especially with regards to the upcoming event on Nov. 30.

“We’re very fortunate to have so many people like we do. We appreciate it very much,” they enthused.

The band is hoping to raise as much as possible, either food or money, through their upcoming event. The band hopes to get the Napanee Family Services Food Bank well stocked for the upcoming holiday season.

Doors open to the event at 7 p.m. The music will begin at 8 p.m. For more information about this event and more about Blue Angel, please visit: https://www.facebook.com/BlueAngel.coverband/.