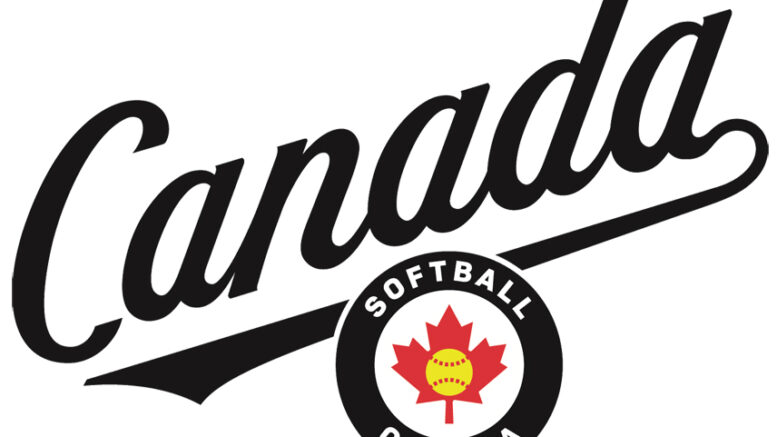 Napanee’s Connor Brooks picked up a hit in each of Canada’s U17 Junior Men’s National Team’s games at the Pan American Softball Championships, taking place in Guatemala.

After dropping their tournament opener in extra innings to the Americans, the Canadians bounced back with a 3-1 win over the host team Monday and a 7-0 victory over the previously undefeated Mexicans on Tuesday. Results heading into Wednesday’s game with Panama were unknown at press time. Brooks was hitting .333 through the first three games, occupying the third spot in Canada’s batting order for each game.

Brooks had an RBI double while scoring a pair of runs in Sunday’s loss to the US. He picked up singles in the next two games and scored a run against Mexico. From the pitcher’s circle he threw one inning, allowing four runs on one hit, five walks while striking out the side against the US.

His Napanee Express teammate, Belleville native Brock Fencott, picked up a hit and scored a run in Tuesday’s win.

The tournament runs through Saturday.