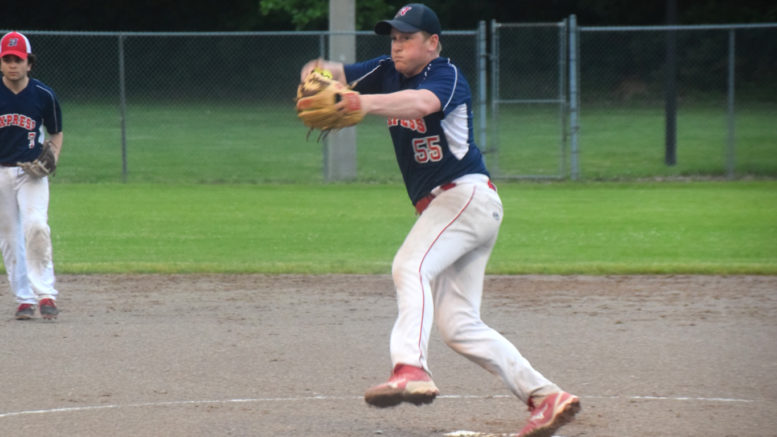 Napanee’s Connor Brooks had a single and drew a walk in Team Canada’s 3-1 victory over the host Guatemala team at the U17 Pan American Softball Championship on Monday night.

Brooks singled in the first to push Ryan Bicknell to third with one out, but both runners would be left stranded.

Canada took a 1-0 lead in the third, only to see Guatemala scratch out a run in the fifth. Not to be deterred, the Canadians roared back with two in the sixth and were able to shut the door from there. With the win Canada is now 1-1 at the international tournament. They are scheduled to take on Mexico at 3 p.m. today. Following a walk-off win last night, the Mexicans are unbeaten at 3-0. A live stream of the game is available on the Softbol Guatemala Facebook page.

Through the first two games Brooks is hitting .333 with an RBI and two runs scored.