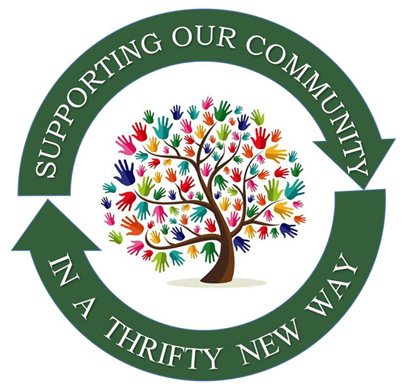 Napanee Charitable Thrift Store and Critter Comforts will be hosting an outdoor sale on Oct. 5 in support of two local refugees.

Running from 9:30 a.m. to 3:30 p.m., proceeds from the sale, which will also include coffee, muffins and a barbecue, will go towards living expenses for two Congolese refugees.

“We’re going to do some fundraising for the refugee committee at St. Mary Magdalene,” said Chris Yeomans of the Napanee Charitable Thrift Store. “We have two young refugees that have come from the Congo. We have Suzanne, she’s going to NDSS. Dieumerci is her brother, he was living in town but now he’s in Ottawa at Algonquin taking Electrical Engineering.”

Both are related to the Kashira family that was brought to Napanee about 10 years prior.

“They were living in the Congo and they’ve had some really horrible things happen to them,” said Yeomans. “Things that we can’t even imagine.”

Now in the safety of Canada since March, both are working towards finishing their schooling.

Open since April, the Napanee Charitable Thrift Store is located at 113 Richmond Blvd. All merchandise is donated and staffed by volunteers. Half the proceeds go to the ministries of St. Marg Magdalene while the other 50 per cent will be gifted to the community.