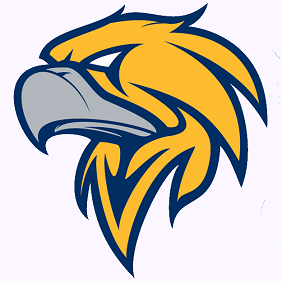 Napanee finished the year end tournament with a 4-1 record to wrap up a successful season on the pitch. They advanced to the consolation finals with a 17-5 win over St. Mary’s earlier this morning.

Napanee began the tournament with a 34-5 win over Beamsville on Monday. They were relegated to the consolation side of the bracket after falling 43-5 to Trenton.

That was the final defeat they’d suffer this season, rattling off a 30-0 win over St. Joseph’s before sweeping the consolation semifinals and finals.

In the regular season Napanee went 3-2 in KASSAA play. After a tough loss to the KCVI Blues in the KASSAA semifinals, Napanee rebounded with a 31-15 win over Regi in the Bowl Final to earn a trip to the A/AA OFSSAA tournament.