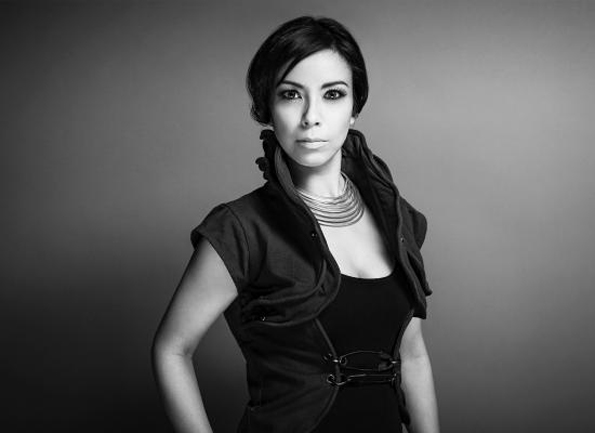 Emm Gryner will perform live at Ellena's Cafe on Aug. 25.

Juno-nominated singer-songwriter Emm Gryner will return to Napanee’s Ellena’s Cafe on April 26 at 7:30 p.m. as part of the Starstop concert series.

The critically acclaimed songstress’ two-decade long career in music has seen her twice be nominated for a Juno Pop Album of the Year, tour with the late David Bowie and even collaborate with astronaut Chris Hadfield as he drifted above the stars in the International Space Station.

This will mark the second time Gryner has played in Napanee.

“It’s sort of a little of everything,” the pop singer says of what her show in Napanee will entail. “I write about my own experiences, but I’ve done this for 20 years now so there’s a lot of range of emotion. I’ll bring my piano and guitar and do a bit of storytelling as well.”

Her stories figure to be just as impressive as her music, given the winding road her career has taken her thus far. With over 20 albums to her name, she has drawn praise from some of the biggest names in the industry as well as being invited to share the stage with Bowie.

“I was 24 when I toured with him so it set me up to answer for myself why I’m even doing this,” Gryner said of being in the music industry. “I definitely learned a lot from him and he’s just such an interesting person to be around, especially at that time in my life.”

A regular on CBC, both as a host and performer, Gryner’s best known original work is Summerlong, which she released in 1998.

She gained further notoriety when her fellow hometown Sarnia friend Hadfield was named commander of the ISS.

“I knew him for quite awhile and then he became commander of the Space Station and basically asked if I would like to collaborate with him up there,” said Gryner. “You don’t really say no to that kind of question. The song we recorded was a cover of Space Oddity and it became the first music video ever shot in space. It was a pretty amazing thing to be a part of, just helping to create the song and set the mood for it.”

Those are just some of the experiences she’s been able to draw upon when penning her own music, which will be on display on the stage at Ellena’s.

Tickets for Gryner’s show are $20 each and available at Ellena’s Cafe or online at www.Starstop.ca.