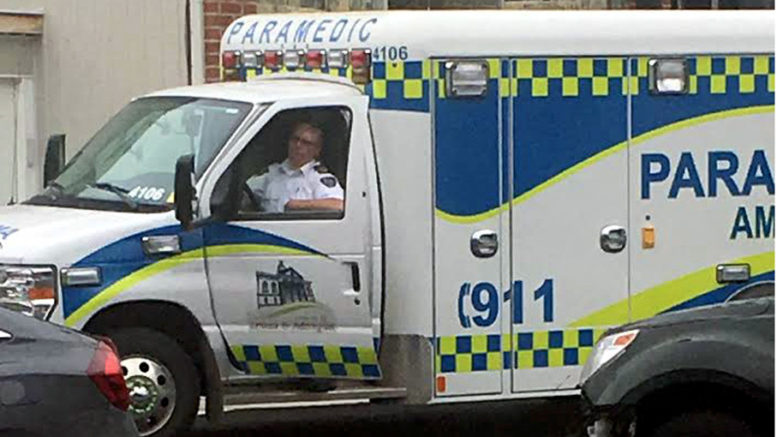 The increase in calls for service last year from Lennox and Addington County ambulances was primarily seen in Code 3 and 4 calls, which are among the most acute occurrences, requiring the most immediate attention.

While Lennox and Addington County saw a 12.9-per -cent increase in calls for its ambulance service in 2018, it managed to improve average wait times overall and in each municipality.

A report by Lenox and Addington emergency services chief Mark Schjerning March 19 shows the volume of calls increased to 6,936 last year from 6,134 in 2017.

Not only were the calls more frequent in 2018, they were also more acute in nature. The Central Ambulance Communications Centre triages calls on a four-point scale to determine priority. Schjerning explains a Code 1 call is one that is deferrable and may be delayed with our being physically detrimental to patients. A Code 2 call is a “scheduled” non-emergency call that must be done due to limited availability of a social treatment or diagnostic facility. A Code 3 call is one that could be responded to with moderate delay, where a patient is stable or under professional care and not in immediate danger. Code 4 calls are urgent where a patient’s life, limb, or function would be threatened with timing of paramedic response being critical.

“A Code 4 call is an emergency response where the paramedic driving the ambulance makes use of the vehicle warning systems and activities the lights and siren,” Schjerning said in his report.

Wait time statistics are encouraging across the board, but nowhere more than in Stone Mills where one ambulance was deployed from a local base for 12 hours a day from July to December. The average wait time decreased by 4:40 from 2017 levels to 13 minutes between 7 a.m. and 7 p.m. when the base operated. For the whole year, based on 24 hours, wait times in Stone Mills decreased from 18:48 to 17:04. The average wait time for the entire county decreased from 10:12 to 10 minutes. Greater Napanee shaved two seconds off its time to 7:56, while Loyalist improved by 20 seconds to 10:46. Addington Highlands residents saw their average wait improve by 49 seconds to 12:20.