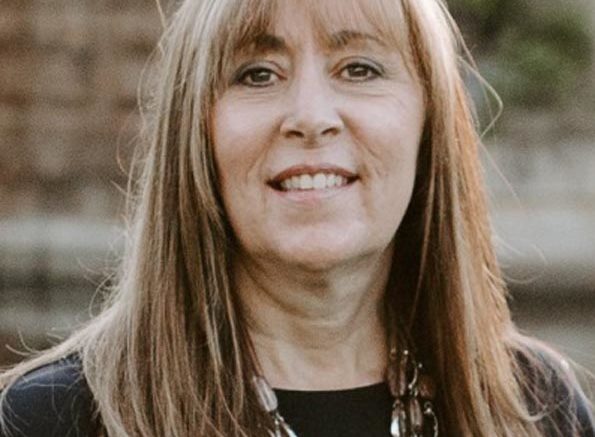 The Community Foundation For Lennox and Addington (CFFLA) surpassed a major milestone in the past year by exceeding the $1 million mark in grants handed out since its inception in 1987.

“It’s something that has grown over time, it’s been 31 years in the making to reach that milestone,” said acting president Laurie French. “That is certainly a lot of contributions and good work to bring it to that point. There’s been steady growth as far as investments over the years that have supported that.”

Last year, the CFFLA hit a new record for individual granting from the funds it manages, which was also significant in light of a down year for investments worldwide.

Chief executive officer Tom Da Silva said the CFFLA has relied on strong planning to keep its funds stable and growing. In the foundation’s early days, money was invested in GICs at 10.25 per cent. In 2005, a decision was made to transfer the entire portfolio over to the Toronto Community Foundation, which has Morneau Shepell managing its money. The CFFLA’s portfolio of $3.7 million in various endowments is co-mingled with Toronto’s roughly $290 million. As a result, it was insulated.

“Last year was a very turbulent year in the market and we had a negative .01 per cent return so it was almost a break-even year for us,” he said, adding the CFFLA decides its grants by taking the average balance of each of its funds for the previous 24 months, then paying out 3.5 per cent as required by Revenue Canada. That model offers predictability in the face of market fluctuations.

“When you do have a negative year, the impact is not significant,” Da Silva said. “Likewise, in years that are very good, we’re not using all of it. We’ve built that cushion in.”

There were only two years over the 31 when the foundation wasn’t able to provide grants, both due to negative investment earnings  — in 2002 after the 9/11 terrorist attacks in the United States crashed the markets and again following the 2008 global recession.

French said grant intakes have been well subscribed this year and the recent name change reflecting Lennox and Addington, rather than Napanee, has allowed for a wide range of  groups to be supported throughout the region. A new focus this year, she said is on Morningstar Mission and its work.

“We’re trying to address poverty and the environment, new areas where we can make a difference.”

The CFFLA will hand out its grants June 10 at the annual Take It For Granted presentation in Selby. That night also features something French is incredibly proud of, the Charlotte Uens scholarships. Each year, about $80,000 is given to graduating high schools students, which French said she believes is the largest individual granting from a foundation to students scholarships in the region.

The $1,002,909 the foundation tallies for its cumulative payout does not include Canada 150 grants, nor does it include money it has handed out for Greater Napanee’s municipal grants program over the past two years. Da Silva said the organization is pleased to have extended its contract for the latter fund for another two years with an increased amount of money to deliver.

Looking forward, French said the CFFLA will work on awareness, using social media to drive its message in the hopes of attracting new contributions to grow its funding portfolio. It is also anticipating a new executive director coming on board in July to further that work.

The CFFLA also has plans this year to conduct a Vital Signs report, which will identify priorities for funding within the county. The process includes the collection of statistics that provide a snapshot of the issues affecting the community. Da Silva said it will shape future initiatives. Stakeholders with Lennox and Addington County and various municipalities have offered input.

“We’re looking at three priorities that collectively stakeholders feel we need to address and how we do that at the county level,” he said.

Pending board approval, that report will come in the fall.

Meanwhile, the CFFLA has also announced a series of upcoming events. In addition to Take It For Granted, there will be a golf tournament June 19, and euchre tournaments May 18 and Aug. 17. The net proceeds from the euchre tournaments will support Morningstar Mission.