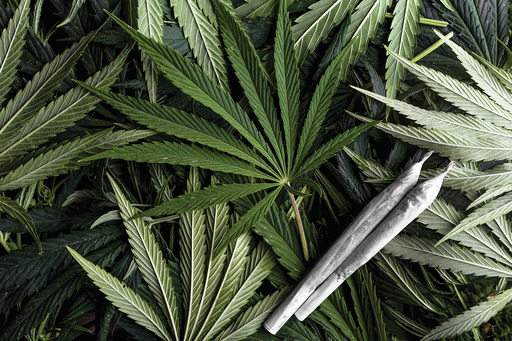 With just a few hours to spare before Tuesday’s midnight deadline, Greater Napanee council voted 6-1 in favour to opt in to Ontario’s cannabis retail store program.

In doing so, council has effectively given permission to the Alcohol and Gaming Commission of Ontario to allow a recreational cannabis store to set up shop within the municipality, restricted to certain zoning bylaws set out by the province. The vote to opt in comes as little surprise following the results of a special meeting held on Jan. 10 to discuss the matter, in which members of the public voiced their support towards council opting in.

Members of council did however make it clear they weren’t in favour of everything that currently comes along with opting in to the province’s program.

The successful motion, put forward by deputy mayor Max Kaiser, included a provision to simply opting in, requesting that the 150- metre minimum distance a dispensary could be established next to a school zone be extended to include the likes of parks, green spaces, recreational facilities, churches, daycares, mental health and addiction centres, farmer’s market spaces, emergency services stations, correctional facilities and places of remembrance, among others.

Whether that request would be honoured by the province is unknown.

Callery said at this point the town staff recommended that council express their concerns in writing now as they opt in and could continue to add to those list of concerns even after the opt in deadline.

Several councillors expressed their concern over the lack of control they have as to where a cannabis store could set up shop within the community, with Ward 2 councillor Terry Richardson going as far as casting the lone ‘no’ vote when asked whether to opt in or not.

“My concerns are the vulnerable sector,” said Richardson. “I don’t like the fact that we lose a lot of control over (zoning for the retail cannabis stores). I understand the likelihood of getting a marijuana dispensary is probably looking at closer to two years rather than one year.”

Due to a shortage of product, the Ontario government has stated the first round of stores would be limited to cities with a population of over 50,000, which means Greater Napanee will not receive permission from the province to establish a retail cannabis store until late this year, at the earliest.

Greater Napanee joined the majority of Ontario municipalities by opting in.