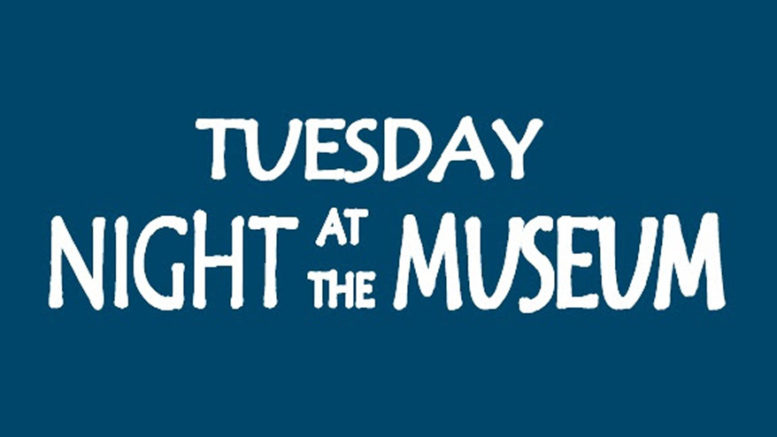 A nearly 100 year flash back to the 1920s will be the theme of this month’s Tuesday Night at the Museum on Jan. 15 as fashion historian Norma Shepherd will be on hand to present Gatsby Garments: What They Wore to Roar.

Held at Napanee’s Lennox and Addington Museum and Archives, the presentation gets underway at 7 p.m.

As founder and director of the Mobile Millinery Museum, Shepherd will host a ‘vintage fashion show’ which will highlight some of the pieces worn during one of the most prosperous times in North American culture.

“We select from the achieve things that are iconic of the design of fashion of the time,” said Shepherd. “Why it looks the way it does.”

Norma Shepherd, a vintage fashion expert, will be the guest speaker. Submitted photo.

Shepherd says a look at the fashion of the time will reveal details not always found in a history book, as the personal items tell the story of the everyday person.

“When you think of what makes the 1920s fashion iconic, certainly the embellishment, the metallic, a lot of people forget about the embroidery,” said Shepherd. “The fabric is so fragile now, a lot of it is starting to deteriorate, they’re not going to last forever.”

Because of the condition of some of the nearly century old garments, they won’t be part of the fashion show, however they will be displayed in a way that will allow people to get an up close look at the detail.

“Women’s garments were dropped with different techniques which made the skirts move more easily for dancing,” said Shepherd, noting that jazz was rising to prominence during that era. “The accessories too, the Charleston shoes, the beaded bags are absolutely gorgeous. We draw from the archives the items that represent those elements.”

She’ll speak to each of the items that she brings with her, which she estimates will be about a dozen pieces. They’ll offer a glimpse as to what was in fashion for when people travelled to gin joints, speakeasies, boudoirs and beaches.

Fashion, says Shepherd, was often tied in heavily to what was making news at the time.

“You might look at a hat from the 1920s and think ‘that’s odd looking, why would they have a bird wing or why is that fabric shaped to look like a wing?”, said Shepherd. “But those were the early days of aviation. Fashion designers would always take inspiration from what was going on in the world.”

Shepherd, who is also known as The Hat Lady, has appeared on Canada A.M., CBC Morning, CBC Fresh Air and Breakfast Television among various other outlets to talk about her passion for vintage fashion.

Admission to the event is $3 and tickets will be sold at the door.