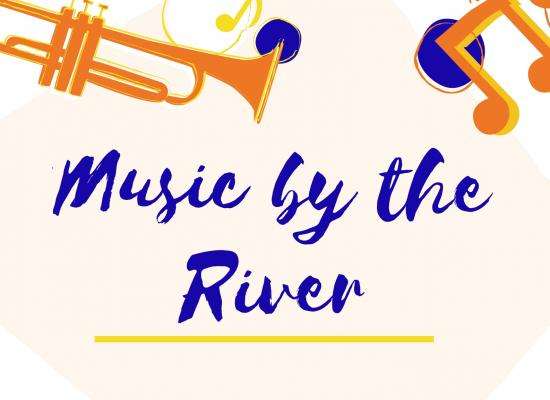 Another season of Music By the River will come to a close this Sunday with a performance by the Rideau River Big Band, starting at 2 p.m.

“It’s not all big band jazz,” explains Cliff Trott, who along with helping to organize Music By The River, also plays in the Rideau River Band.

“It’s got popular songs with a big band arrangement. They’re pretty exciting. Some of them people may not know by name but once they hear them they’ll have heard them before. We do stuff like ‘Eye of the Tiger,’ ‘Fantasy’ by Earth, Wind and Fire and ‘Uptown Funk.’”

It won’t all be just instrumental either.

“We feature a singer named Hayley Miller,” said Trott. “She’s from Gananoque. She’s performed with us in the past but has come along so well. Her vocals are outstanding.”

The band is led by the direction of Paul Capobianco, who founded the band and arranges all the music. The band itself is made up of musicians who play in other bands throughout the winter and then get together to play a handful of shows in the summer.

Admission is free, guests are simply asked to bring a lawn chair or blanket.

In the event of rain, the concert would be moved to the South Fredericksburgh Hall.