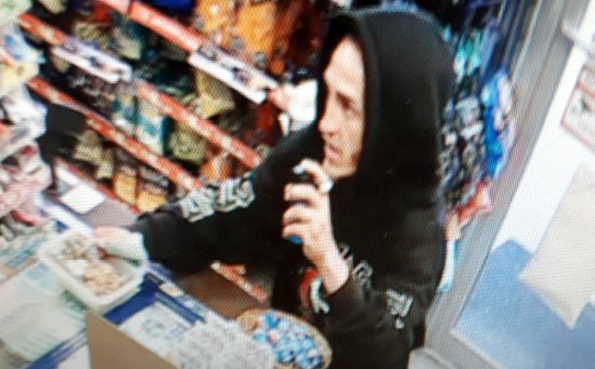 The Napanee OPP was called to the site of an armed robbery at the Pioneer gas bar on Centre Street Tuesday morning.

Police say the incident took place at about 6:24 a.m. A suspect entered the convenience store and demanded money. He was armed with an aerosol substance that appeared to be mace or bear spray.

The man took a quantity of cash and fled southbound on Centre Street in a black Chevrolet Cruze with Quebec licence plates. Social media reports on the Scan Quinte Facebook page suggested the suspect was known to police and may have headed toward the Picton area.

The accused faces a long list of Criminal Code charges including armed robbery, possession of property obtained by crime, possession of a prohibited weapon, unauthorized possession of a weapon, failure to comply with probation, uttering threats, and carrying a weapon for the purposes of committing a criminal offence. He was also charged under the Highway Traffic Act with driving with suspended.

Will Truscott was to appear in Napanee court yesterday for a bail hearing. Anyone with information about the robbery is asked to call the Napanee OPP at 1-888-310-1122.