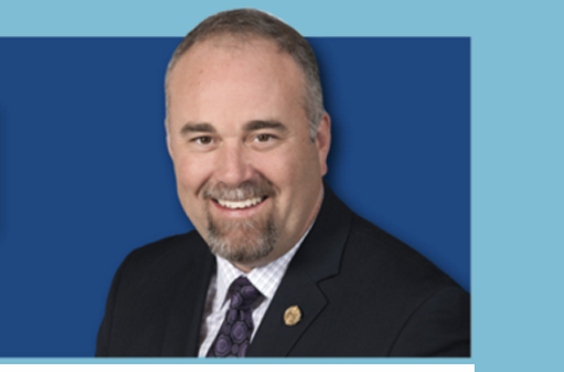 There may be a bright light for local Ontario Progressive Conservative supporters following a devastating week of turmoil that started with leader Patrick Brown’s resignation early Thursday.

It appears someone quite familiar with this region may throw his hat into a developing leadership campaign.

“I’m not going to rule anything out,” Smith said. “There’s a campaign team already in place for Vic Fedeli. I’m going to be on the phone with those guys to see what they think is in best interest. There’s a lot  of people I have to talk to including, most importantly, my wife and daughters, and my supporters friends and staff.”

Smith currently represents the Deseronto and Tyendinaga areas and is frequently in Napanee as his daughter Reagan plays hockey in the Crunch organization. He also rallied to create legislation in the wake of the tragic death of local 15-year-old Garrett Mills last year.

After Brown stepped down in the advice of caucus members following two anonymous claims of sexual misconduct — claims he has denied — Smith and Lanark-Frontenac-Lennox and Addington MPP Randy Hillier were among those who unanimously supported  Fedeli as leader Friday.

Smith said he feels both for the alleged victims and for Brown who has been neither charged, nor convicted, but said the party had to act.

He also stressed there’s no place at Queen’s Park or anywhere else for the type of activities alleged.

Smith indicated Monday he had hoped the Nipissing MPP Fedeli, whom he called “a man of integrity” could lead the party into a June election. Then, plans changed. First, party executives planned a leadership campaign he didn’t agree with.

“For those of us who have been through leadership campaigns in the past, we now how divisive that can be. We don’t want to be focusing our guns inwardly on those in our party, we should be focusing on the matter at hand and that’s eliminating the Kathleen Wynne government that’s been in power for 15 years.”

Second, Fedeli felt he had too much work cleaning up the party. With a void of caucus members looking to take his place and several outside suitors, Smith decided to take a hard look at running.