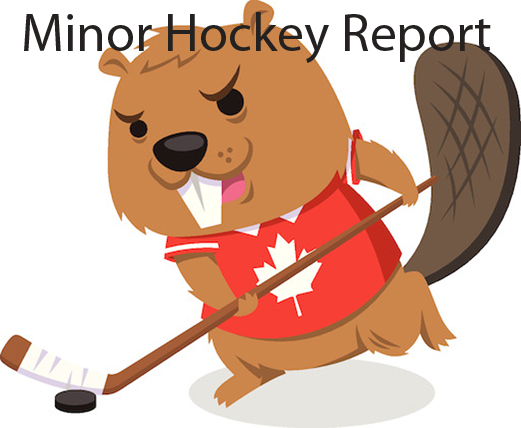 The Napanee Canadian Tire Peewee AE Stars had a busy holiday with a ‘B’ final win in an Orono tournament. They faced Mariposa and got a solid 6-3 win. Earlier in the day they were 6-4 winners over Minto AE, but dropped a 6-2 decision to Millbrook.

In league play, they lost a fast-paced match with Brighton, falling 5-3. They traded goals in the first on the strength of a Caleb South tally. Down by one in the second, a great three way passing play led to a rebound which Cameron Pearson buried. Brighton scored late in the second, and early in the third before Duncan Clarke made it 5-3 on a Nate Vanberkyl feed from the side of the net. Goalie Ben Buxton was solid between the posts.