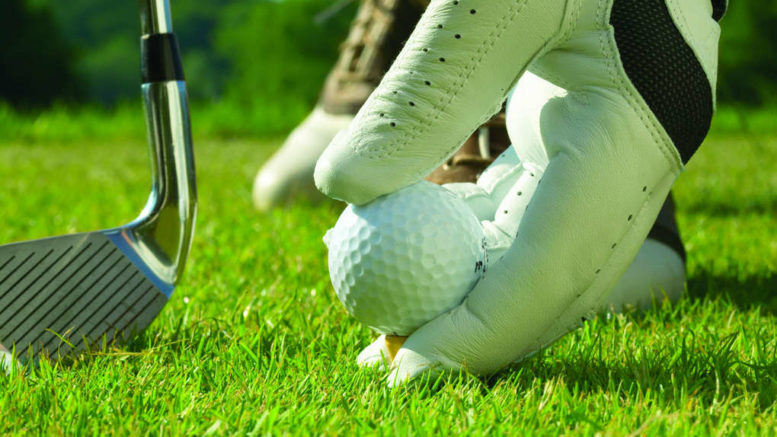 Men’s Golf League Night was pushed up a day to Wednesday instead of Thursday, due to rain storms scheduled all day. The format was two man teams drawn at random –low net total.

Sponsors for the evening were Burke Printing and Pick-N-Brew by You.