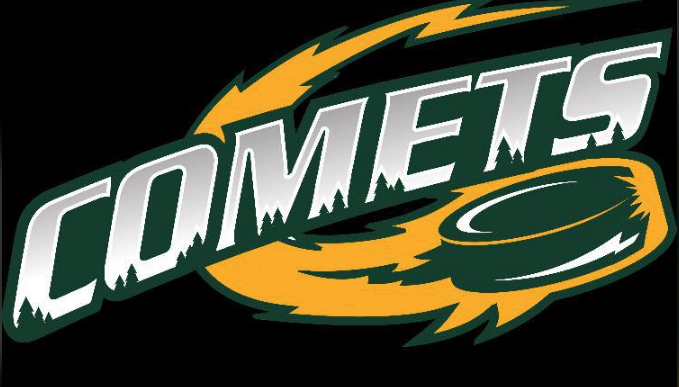 The Deseronto Bulldogs will have yet another new foe to face-off against when the Eastern Ontario Super Hockey League’s second season gets underway.

On Thursday the league announced the Pontiac Comets, based out of Fort-Coulonge Que., will be added to the mix. The Comets will mark the first EOSHL team from La Belle Province to compete in the now eight-team league. The Comets have played in the Quebec Senior league for the last two seasons.

They join Smiths Falls, Glengarry and Frontenac as new teams to the league, with original members Maxville, Cornwall, West Carleton and Deseronto. EOSHL president Mitch Gagne stated it was an “incredible achievement” to see the league double the number of teams from four to eight in just one season.

A start date for the season remains unknown at this time as like all competitive hockey leagues, they await direction from federal and provincial health ministers as to when they can allow fans back into their arenas. A release from the league says owners “remain optimistic about a shortened season to be played in the near future.”

The Bulldogs meanwhile continue to prepare for whenever the season may begin, holding regular practices at Napanee’s Strathcona Paper Centre.